Posted by Unknown at 2:40 PM No comments:

We would like to welcome you to "SKIES ALIVE" A Spencer Space Program, produced by SE Studios.

In these videos you will see what we have captured in our night skies here in Northern CA.


As most of you may already know, both Robbi Spencer and Shirl Spencer are open to the paranormal as you may have seen in previous SE Productions such as Preacher Robs and SE Spirit Chasers.
They are open to the paranormal because they can see, hear and even smell spirits. They've each learned through the years that these gifts and/or abilities are something you can't just turn on and off although they wish they could many times.

Spirit Activity
Robbi and Shirl have tried for so long to ignore them but to no avail which is when they figured if these spirits are trying so hard to get their attention, they should try and find out why.
They found out about 85% of them are mere jokesters, pranksters and liars. The other 15% are those spirits that are more serious nature, serene and sincere which usually doesn't get shown, shared or discussed on the air. It usually depends on the spirit and the need, help or want of the spirit.
They respect the spirits that respect them, but give no regards to evil, foolish and malicious spirits and those kiddies... are the spirits you see Robbi and Shirl interacting with on YouTube.

Space Activity
Robbi and Shirl are located in Northern California. Whether it's their location or it's just written in the stars, Robbi and Shirl see a lot of activity in their skies. This immediately sparked their interest and they began video taping what they would see. As time went on they began to video more and more activities within our skies.

Mufon
One particular video Robbi and Shirl Spencer captured was one that Mufon took an interest in and called Robbi and Shirl. Robbi talked with the investigator at great length and was assigned a case number and immediately began working with Mufon as an Astronomer Sky watchers.
Posted by Shirl Spencer at 11:20 PM No comments: 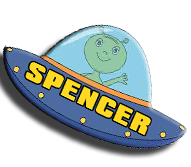 Get the latest updates delivered to your email 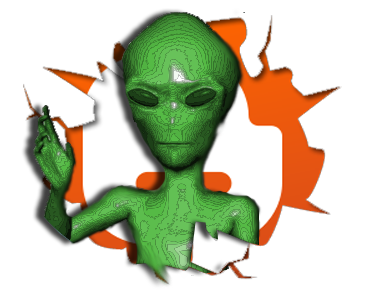